A kite mock-up, designed to be re-made for a kite show that I was invited to participate in at the Duloun Museum in Shanghai. It represents the homes that have been ordered to be torn-down by the authorities for urban renewal in China, but are tenaciously held onto by their owners, and as a result are refered to as nail houses because they are often the only thing standing amidst the ruin of development. I was deported for my philatelic activities before I could participate in the show. I suspect I would have been deported as a result of the kite show. One way or the other. 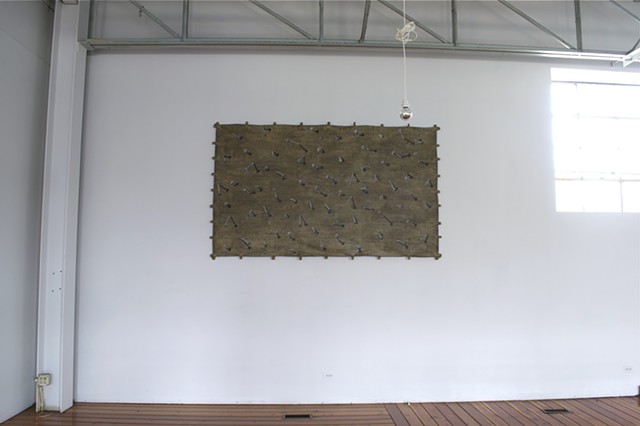