I have altered a Richard Price piece based on a photograph by Patrick Cariou which was featured originally in a book pf photographs of Rastafarians that Cariou had taken in Jamaica and which figured in a lawsuit filed by Cariou against Prince, Gagosian Gallery and Rizzoli. In 2011 a ruling found that Prince had no fair use defence and ruled against him. That ruling was reversed on appeal in 2013 and the case settled in 2014. I suspect my work is legal, due to fair use. 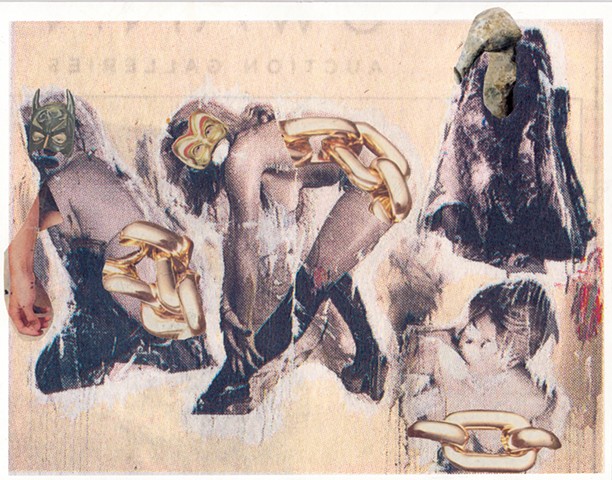